Asam Pedas Ikan is a popular Malay dish that combines two big flavour profiles into one ridiculously good dish! Think Spicy and Sour, but done by Malaysia instead of Thailand!

Asam Pedas Ikan is commonplace in many hawker centres in Singapore, or even Malay households. I always thought of this dish as the Malaysian answer to the fiery Thai Tom Yam. It has pretty much all the basics of a Thai Tom Yam, but is done differently, with the addition of tamarind which translates to Asam.

I have used Nile PreCuts here. Generally, I do not buy fish from the fishmonger in the wet market. There’s nothing upper-lipped about this; it’s simply because I am not well-versed in wagering with fishmongers for what I want. With clearly written prices at the chicken or even mutton stalls, I can easily buy what I want. But fish and seafood tends to be a dance between the agreement of demand and supply. The same cuts of fish can sometimes be more expensive than others, depending on what’s available at the wholesale market.

There are some varieties of fish you can place your bets on, those that are more frequently available such as red snapper and pomfret – the price for these are quite stable. However, raw fish can freeze wonderfully, and I am very thankful for it. I pick up the Nile PreCut fish whenever I’m in the supermarket, at $8.60 per 450g of fish. For this recipe, I have used all of the 450g.

The Rempah, or spice paste, is usually the base for most Malay and Peranakan dishes. Every dish calls for a unique blend of root ingredients to form the base of the dish; this is then turned into rempah or spice paste which is sauteed in hot oil. As with all rempah, this can and will spit at you when poured into the hot oil. Perhaps this is one of the many reasons why Peranakan and Malay ladies get so much respect for being quite the matriarchs – they face this with bravery. I, being the regular mortal with an insatiable appetite, possesses no such courage so I scream and jump and persistently stir (gently) through all this drama. The stove will also become a mess once you’re doing with this step, but this dish is totally worth it and this is also why we have Cif anti-grease kitchen spray.

Asam Pedas Ikan is a popular Malay dish that combines two big flavour profiles into one ridiculously good dish! Think Spicy and Sour, but done by Malaysia instead of Thailand!

Other Posts You May Enjoy 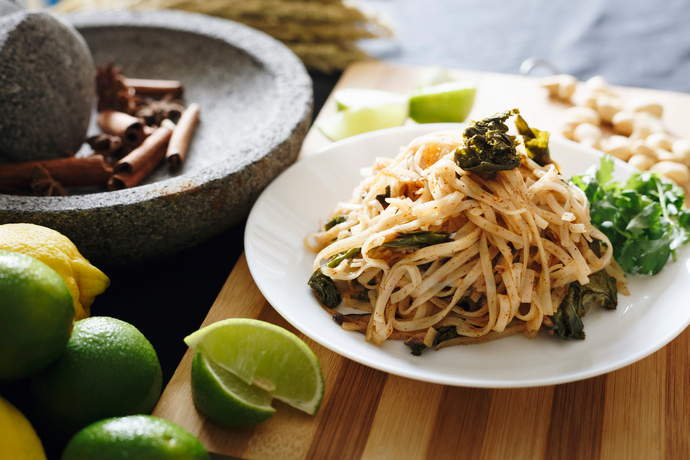 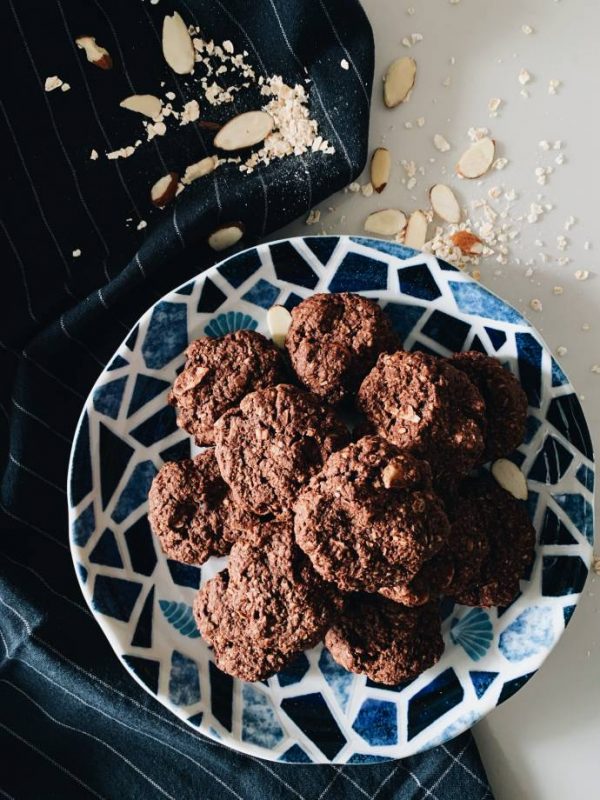 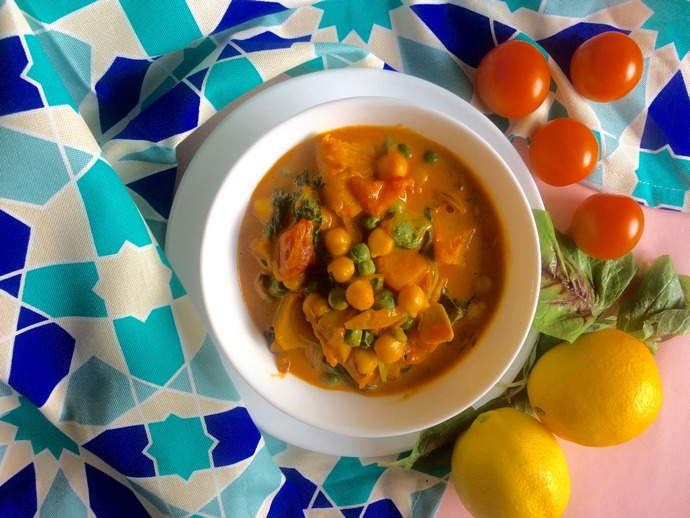 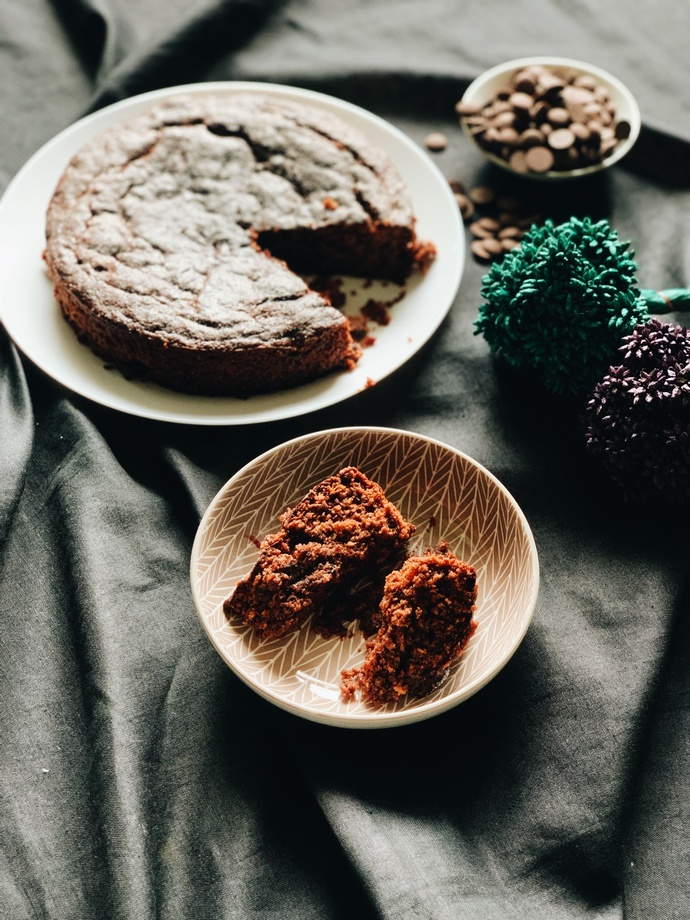